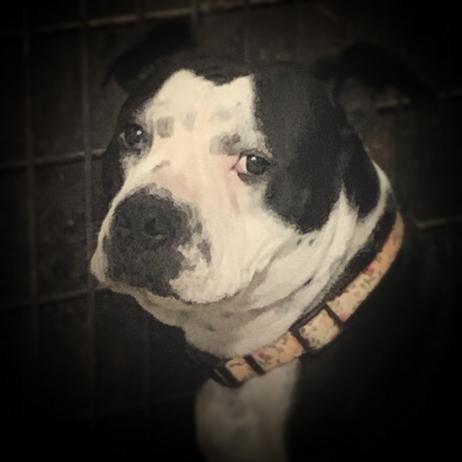 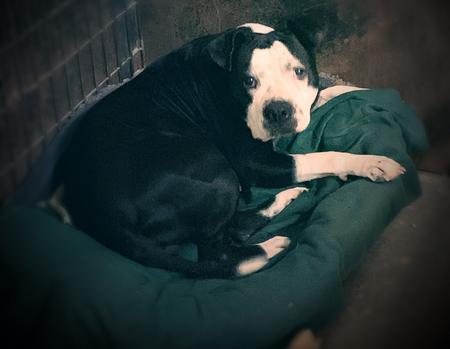 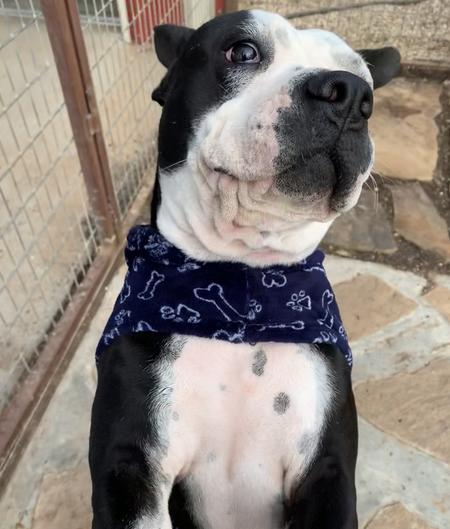 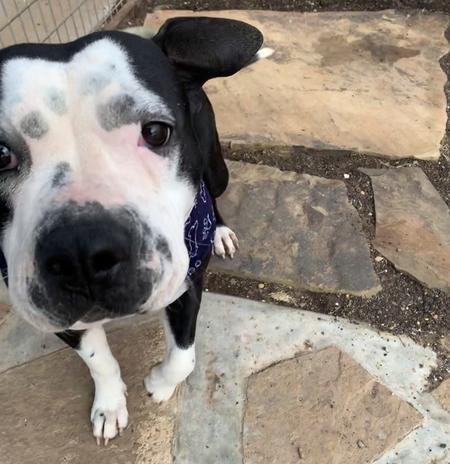 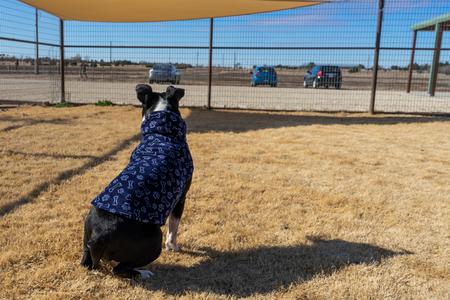 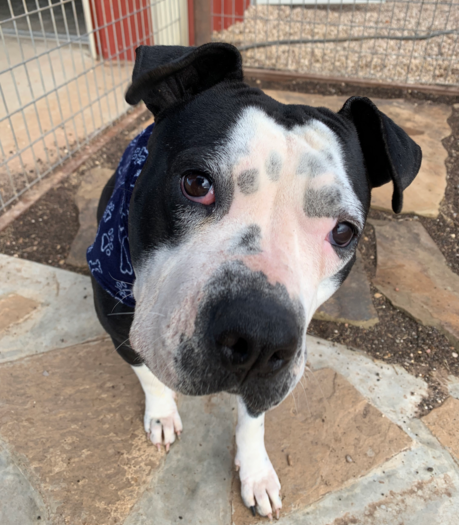 Carin came to Saving Grace in December 2019.  She was left behind when her owners moved.  We were contacted by concerned neighbors that were feeding her but unable to keep her.  We asked these kind people to name her, and they suggested Carin because "nobody was carin' about her but them."

Carin is a short little hippo with a squishy face.  If you sit on the ground with her, she will wallow all over you and find a way to get on her back so you can rub her belly.  She adores all people, including kids.  She just wants your love and attention.  We haven't tried her with other dogs yet, but she was around other dogs when she was roaming the streets.

Carin is calm and sweet.  She will likely be a great couch companion.  We aren't sure of her age, but she is likely less than 5 years old.  She has been used for breeding, but thankfully that life will be behind her now.  Carin deserves a home with people that will love her unconditionally.  Contact us if you are interested in meeting her. 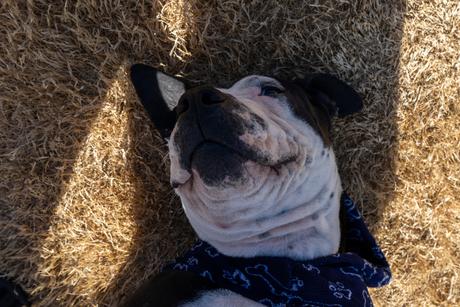 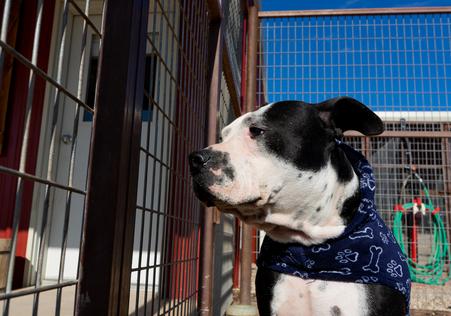 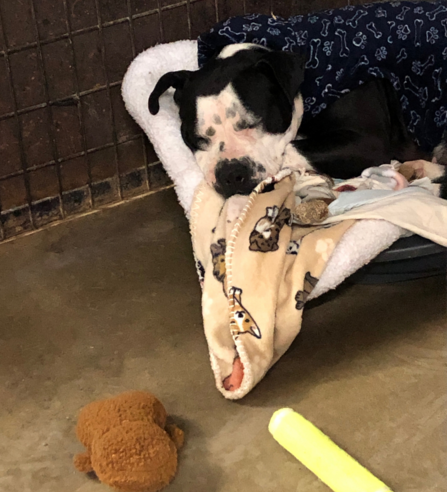 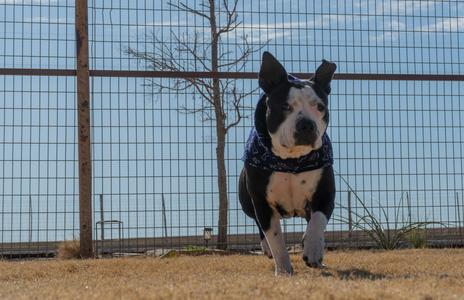 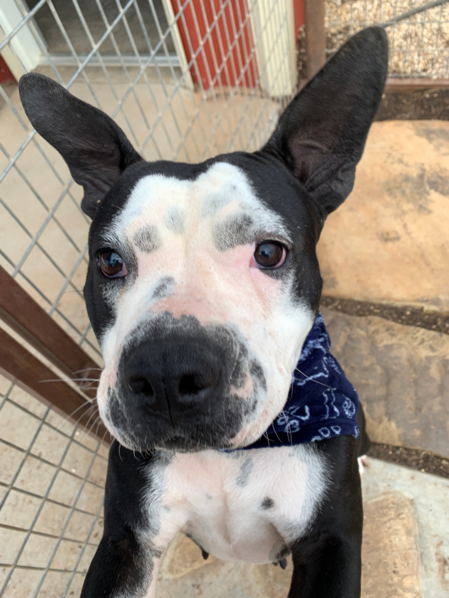 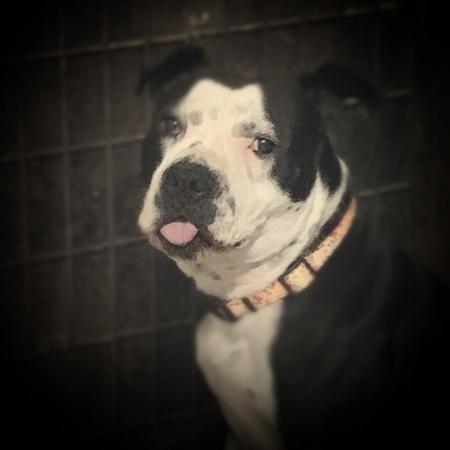 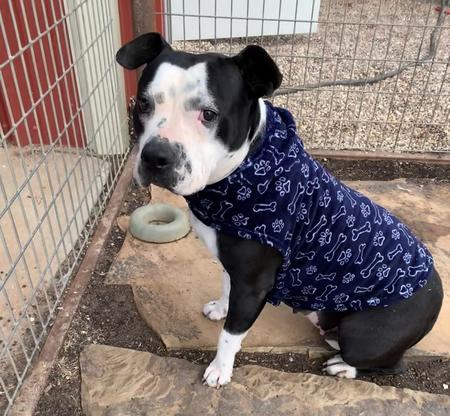