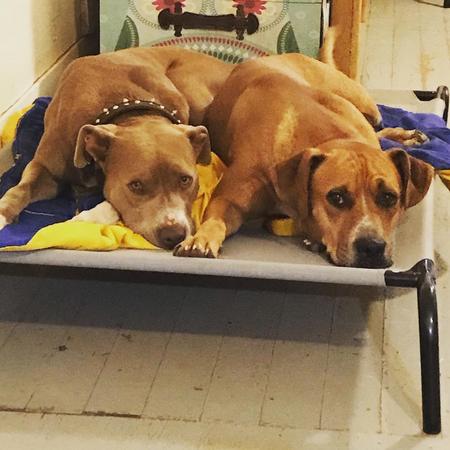 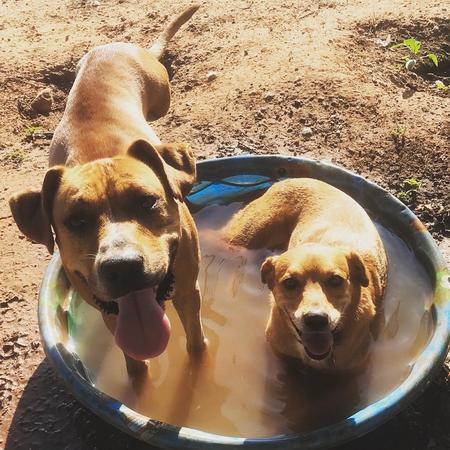 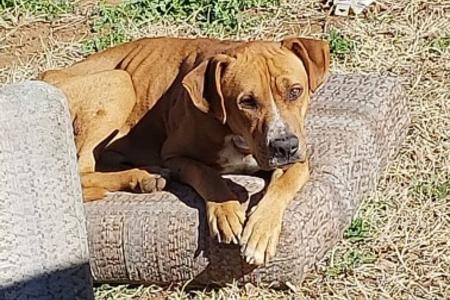 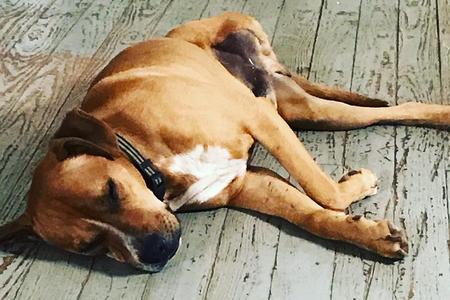 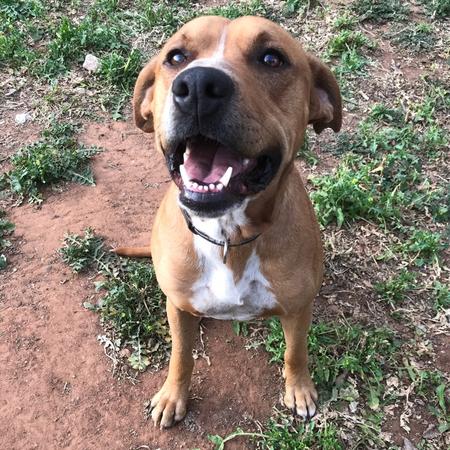 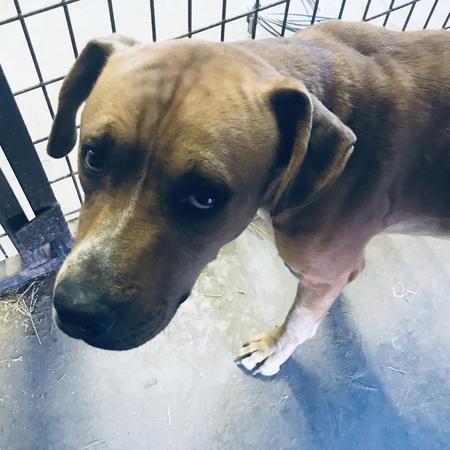 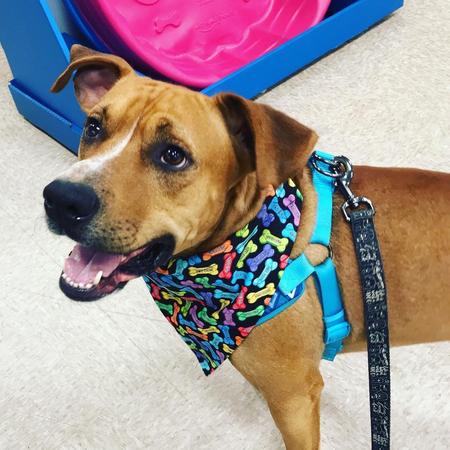 Cobain when he was found.

Cobain came to Saving Grace in January 2019.  He had a good home until his owner tragically committed suicide in December 2018.  A relative was supposed to care for him, but unfortunately he was not cared for at all.  He was emaciated and defeated.  He is likely mourning the loss of his human.  He thankfully gets around great on his 3 legs.  We were told his leg had to be amputated after he was hit by a car, which happened while his owner was still alive.  Cobain is in an amazing foster home where he gets the care and love he deserves.  He is slowly gaining weight.  He does well with most other dogs and cats.  Cobain is house trained and crate trained. He loves his toys!  Contact us to meet Cobain. 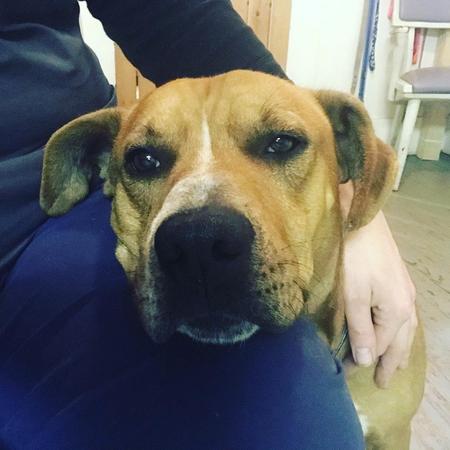 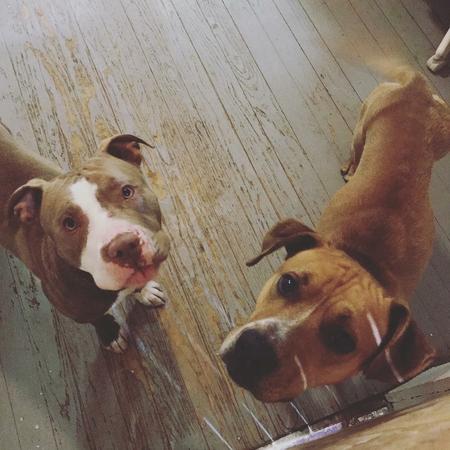 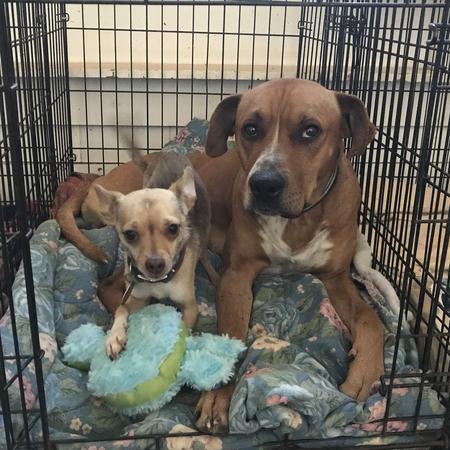 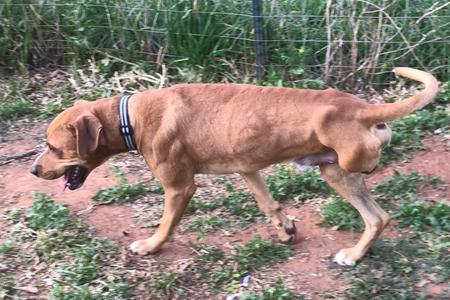 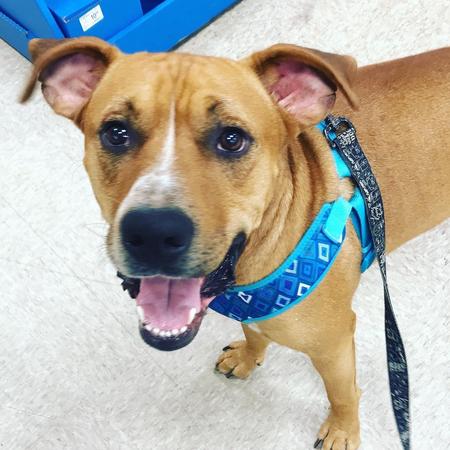