Fabio came to Saving Grace in January 2020.  He was at the Lubbock Animal Shelter as an injured stray.  We are a Pit Bull rescue, but we have a special place in our hearts for Akitas as well.  Their breed gets a bad rap like pitties, so we try to help them when we can.

Fabio was immediately taken to the vet and it was determined his limp is from arthritis and bone spurs, as he is around 10 years old - which is old for a large breed dog.  He's receiving medication and joint supplements, and getting around much better now.  He is healthy and healed, and ready for a home! Just be warned, he is a blanket thief. He prefers to have them outside and shakes them side to side like a toy!

Fabio is the cutest happiest silliest guy you'll ever meet.  He jumps and dances with joy.  He will talk to you to let you know he wants attention.  It's impossible to not fall in love with him.  We tried him with Carin, a smaller calm female, and he mostly ignored her.  He would likely do fine with any calm female dogs.  Contact us if you are interested in meeting Fabio. 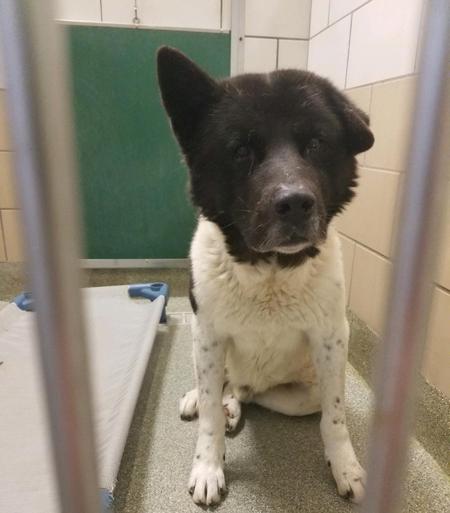 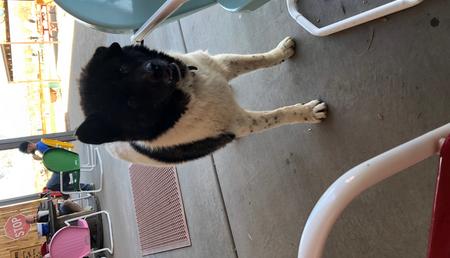 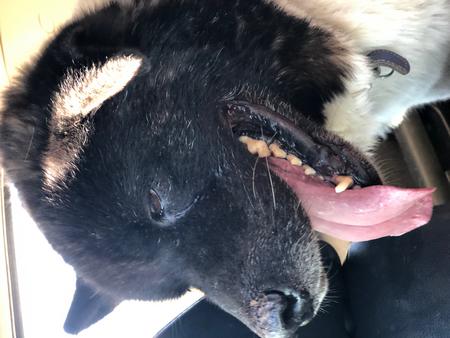 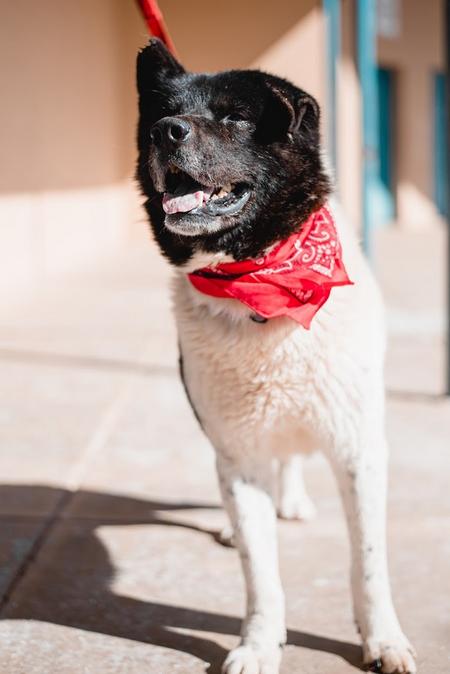 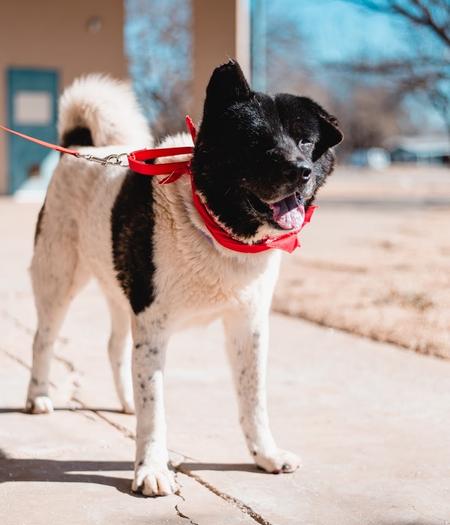 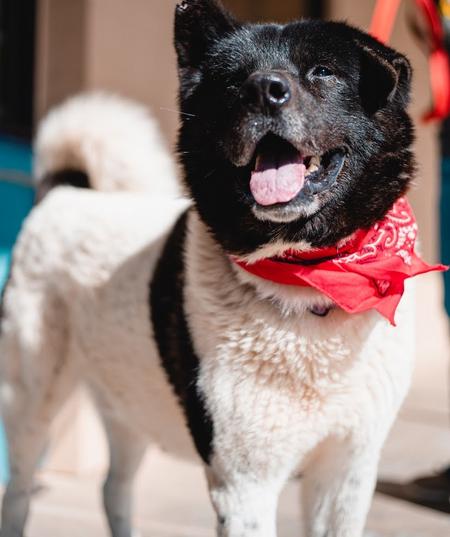 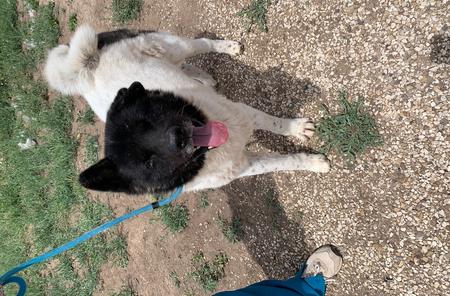 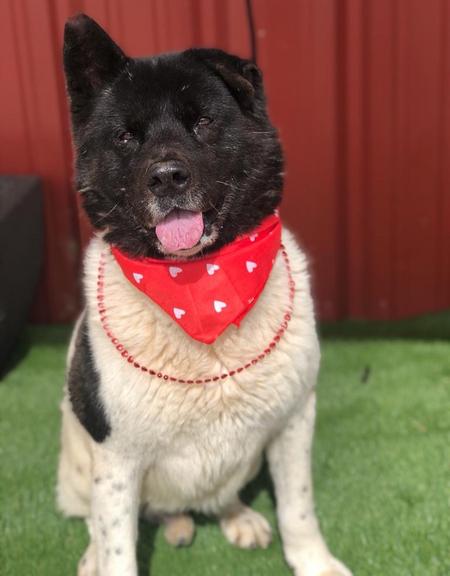 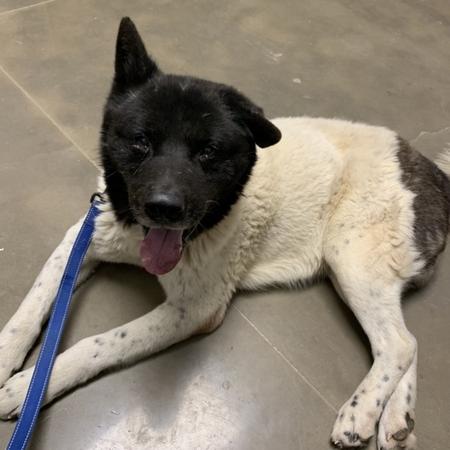 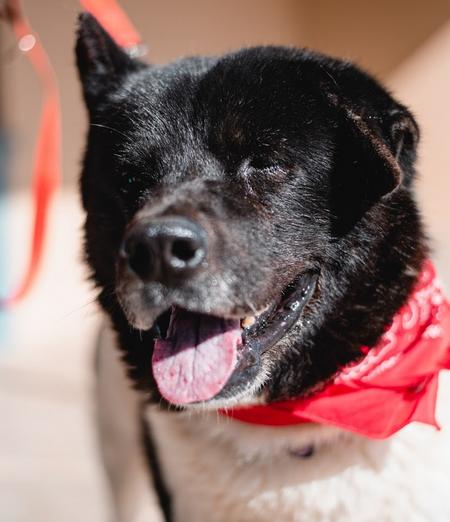 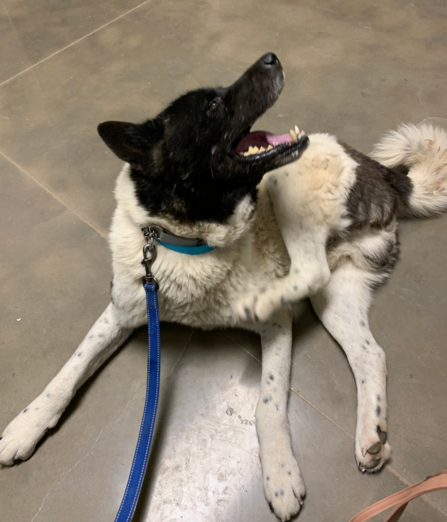