Walt came to Saving Grace in June 2021. He was found crossing a busy street where he was almost hit by a car. When his owner was contacted, he stated his dog had been gone for weeks and he didn’t look for him because he didn’t want him. Poor Walt likely lived a lonely existence in the backyard without love or affection. Dogs are companion animals that want to be part of their human’s daily life. Walt deserves a family that will care for him as he deserves. He’s a young guy, just over a year old. He stands tall with his giant ears. He’s a typical talkative shepherd. He seems to love all people and walks well on a leash. He knows sit, down, shake, and other commands. We haven’t tried him with other dogs yet, but we expect him to be dog friendly based off what we’ve seen of his personality so far. He’s calm in a crate and cooperative for baths. Contact us if you are interested in meetin Walt. 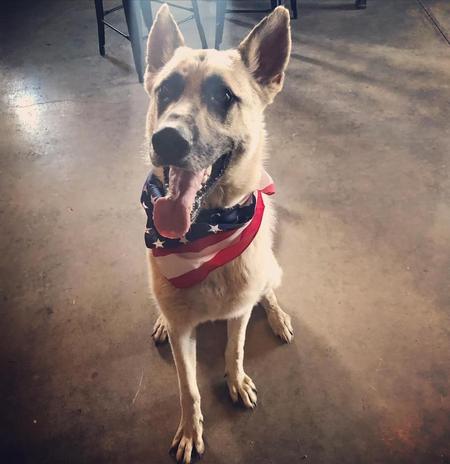 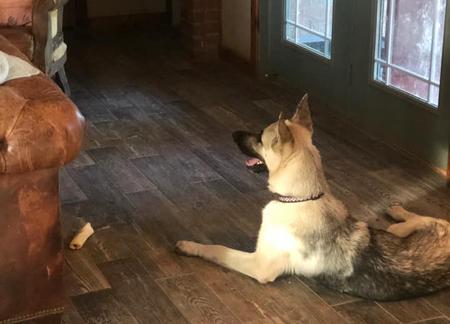 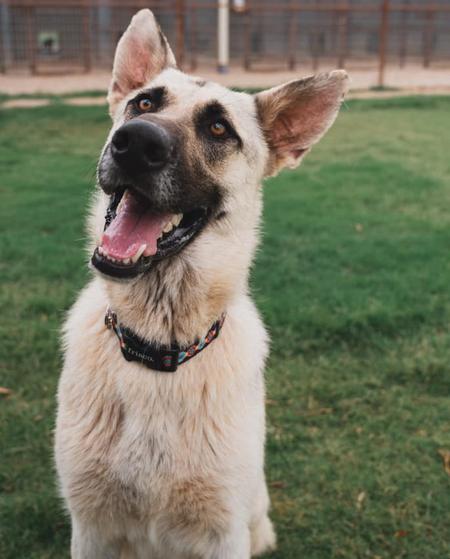 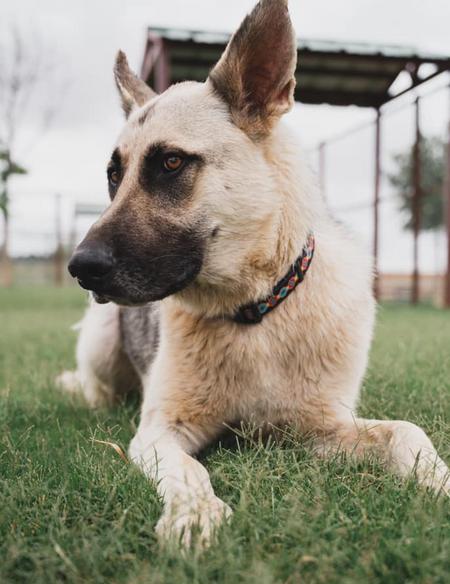 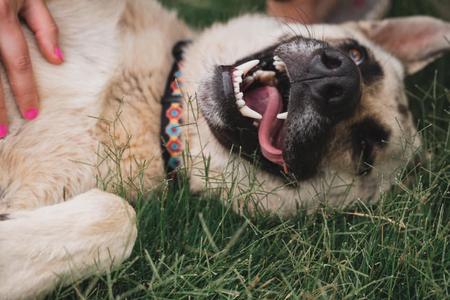 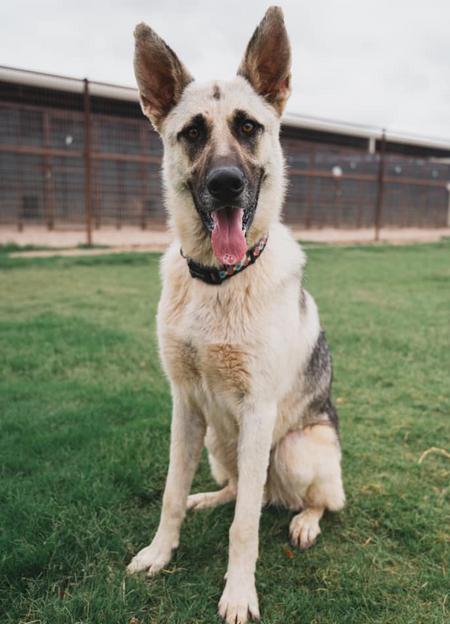